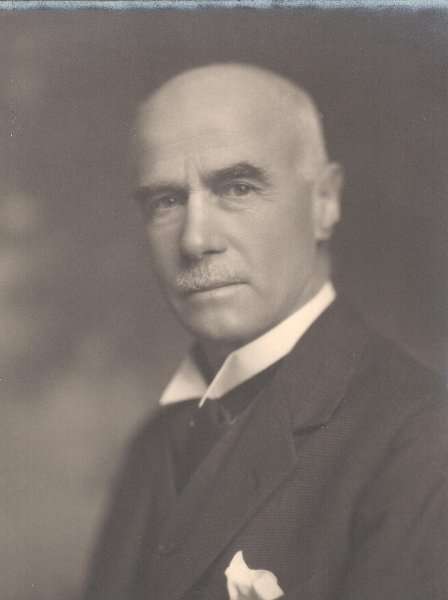 At a meeting of the Convener Court 30th March 1934, Convener Ducat referred to the loss of George WS Walker, Advocate who had been for thirty two and a half years Joint Trades Clerk and Assessor. On the motion of the Convener the Court unanimously resolved to place on record an expression of the high regard and esteem for Mr Walker by the Convener Court and members of the respective Trades. His death removed from Trinity Hall, a man of fine character who was the friend of all connected with it.