Admissions of Burgess of Trade

Posted at 14:05h in News, Shoemakers, Weavers by 7trades 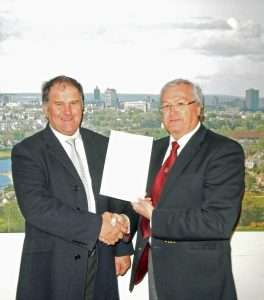 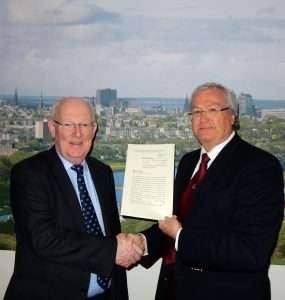 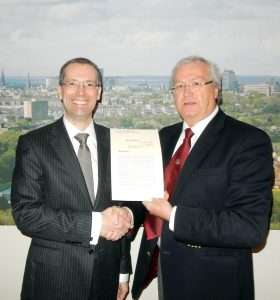