A charity prize draw held at the event raised £570. Grateful thanks to all who donated prizes to the Draw and all who supported it so generously. 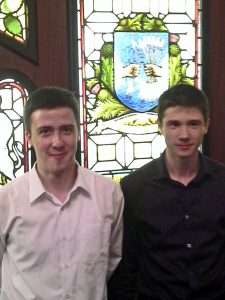 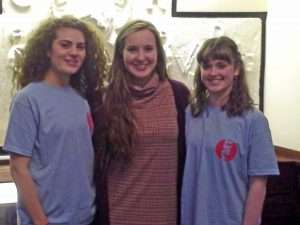